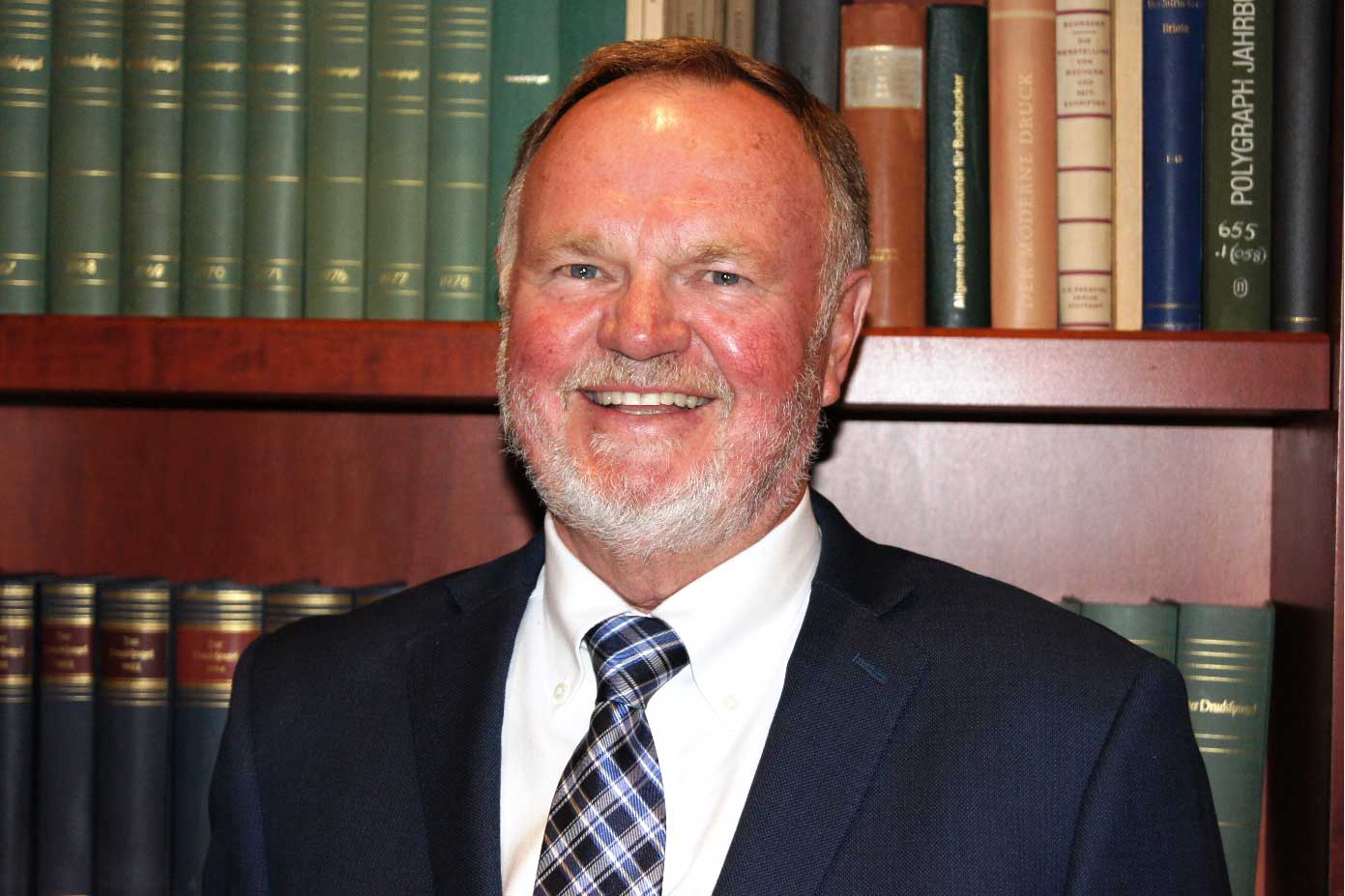 The Oakville Chamber of Commerce is pleased to announce that Doug Eglington has been elected Chair of the Board for 2020/2021. Doug officially began his term as Chair after being sworn in at the Oakville Chamber’s virtual Annual General Meeting on Tuesday, September 29th.

Doug Eglington has been a member of the Oakville Chamber for over 18 years. He has served on the Board of Directors for three years, and as Vice-Chair of the Board since 2018.

“Doug brings a wealth of business experience and knowledge. He immigrated to Canada from South Africa, and founded Euro-Appliances in 1987. Euro-Line Appliances was one of the first Canadian companies to import European appliances for the North American market. We look forward to his leadership in the coming year” said Drew Redden, President & CEO of the Oakville Chamber of Commerce.

Immediate Past Chair Tim Caddigan has completed a two-year term as Chair of the Board, and Oakville Chamber President & CEO Drew Redden congratulates him on an outstanding job.

In the 71 year history of the Oakville Chamber, Tim was the seventh Chair to serve two consecutive terms as Chair of the Board.

“As I look back on my time as Chair, I will take many things away from the experience. Perhaps the most consequential thing however, will be the importance of a strong business community led by an influential Chamber of Commerce. It has been an honour to serve as Chair for such a talented board and important organization” said Tim Caddigan. “I wish Doug Eglington much success. I have pledged to Doug my total support and encouragement during his time as Chair. The future of the Oakville Chamber of Commerce looks bright and the membership is in good hands.”

This year, the Oakville Chamber is thrilled to host John Stackhouse, Senior Vice-President, Office of the CEO at RBC Royal Bank. He will present a keynote address on his article 8 Ways COVID Will Transform the Economy and Distrupt Every Business. Following his address, there will be a panel discussion with Dean Stoneley, President and CEO of Ford Motor Company of Canada, Limited; Dr. Janet Morrison, President and Vice Chancellor of Sheridan, and Sam Sebastian, President and CEO of Pelmorex Corp.